The Midwest and Kohima Jesuit Provinces have had a convenio relationship since 2002.  Jesuits in both regions are known for their work with indigenous people. The vision of the Kohima Region states: “We are on a mission accompanying the marginalized through the service of faith and the promotion of justice, while engaging in dialogue with cultures and religious traditions.”

Projects of the Kohima Jesuits in Northeast India are located in the primarily rural, mountainous Himalayan hills and valleys between Myanmar, Bangladesh, Bhutan, and Tibet. The region’s land, cultures, and languages are among the most diverse in the world, and Northeast India is historically, politically, and ethnically distinct from mainland India.

The Kohima Jesuits focus on the following ministries/works: 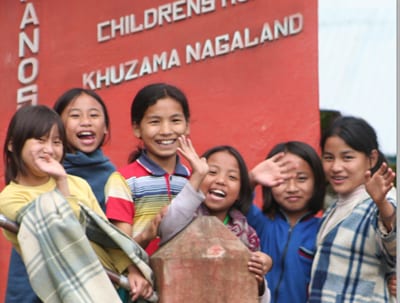 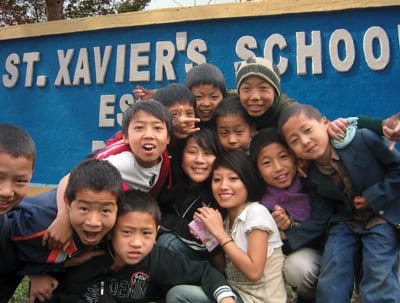 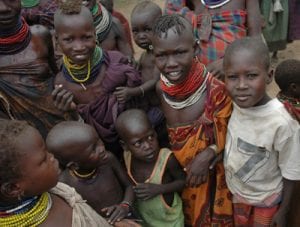 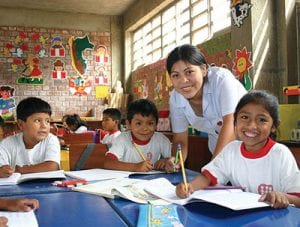