Let us pray in thanksgiving for the life of Fr. John P. Coakley, SJ, who died September 27, 2022, at Colombiere Center in Clarkston, Michigan. He was 82 years old. May he rest in peace.

Jack was born on July 21, 1940, in Chicago. He graduated from Saint Ignatius College Prep (SICP) before entering the former Chicago Province on August 8, 1957, at St. Stanislaus Novitiate in Florissant, Missouri. Jack was ordained on June 11, 1970, at St. Joseph Church in Aurora, Illinois, and pronounced final vows at St. Xavier High School in Cincinnati on March 19, 1977.

While in the Society, Jack earned a bachelor’s degree in Latin (1962) and a master’s degree in Counseling (1971) from Boston College.

During regency, Jack taught English at Brebeuf Jesuit Preparatory School in Indianapolis (1964–1967). After ordination, he was a retreat director at the Youth Retreat House at Jesuit Spiritual Center in Milford, Ohio (1971-1974), and served on the leadership team at Loyola House Jesuit Novitiate (1974–1976).

In 1976, Jack transitioned to pastoral ministry, where he was able to use his gifts of listening, compassion, and care for others. He was a campus minister at St. Xavier High School in Cincinnati (1976–1984), a chaplain at Murray State University in Kentucky (1985–1986), and a member of the ministry team at Loyola Academy in Wilmette, Illinois (1986–1989). After a year of CPE studies at the University of Chicago, Jack was missioned to be a chaplain in the cardiac unit at the Loyola University Medical Center. He ministered there for twenty years before moving to Colombiere Center in 2010.

Jack was a devoted priest and Jesuit. He was also a faithful alum of SICP. A major reason for his love of the Society of Jesus and SICP was that when his father died a week before the Jack’s freshman year of high school, the principal and president of SICP informed Jack’s mother that they would cover the cost of Jack’s secondary education (provided he maintained a B+ GPA). Jack was on the honor roll every year at SICP.

Jack’s greatest joy was his relationship with Christ. This was followed closely by his joy at helping others to encounter God in their lives. Jack always strove to be a conduit for divine grace; he wished for others to experience Christ through his words and actions. A true Irishman, Jack had an easy smile and loved telling stories (often self-deprecating).

Read an article about Jack from the Summer 2021 issue of JESUITS magazine here.

The funeral is available to watch via livestream here. 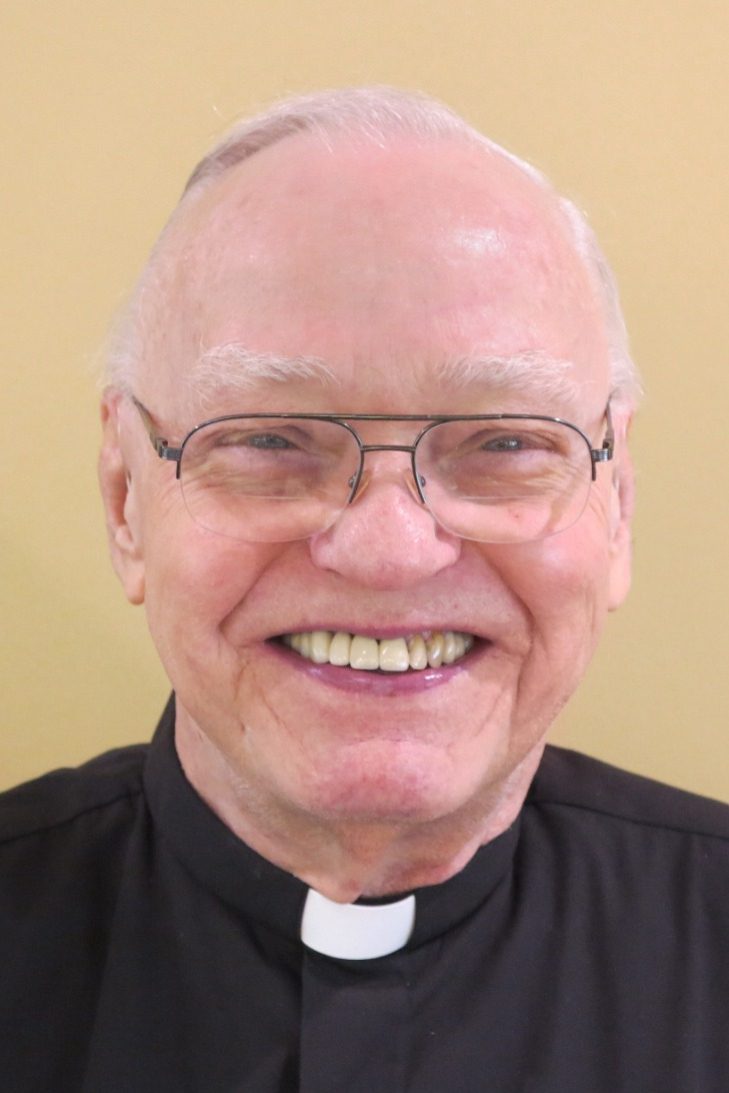