Let us pray in thanksgiving for the life of Fr. Robert L. Faricy, SJ, who died on March 4, 2022, at St. Camillus Jesuit Community in Wauwatosa, Wisconsin. He was 95 years old. May he rest in peace.

Bob was born in St. Paul, Minnesota, on August 29, 1926. He was very proud of growing up in St. Paul and spending his summers at Steamboat Lake where his family operated a resort.  He attended St. Mark’s Catholic grade school and St. Thomas Military Academy in St. Paul before graduating from the United States Naval Academy in Annapolis, Maryland, in 1949 with a bachelor’s degree in engineering. He was a proud graduate of the United States Naval Academy, and he was honored to serve his country in the navy (1949–1950). He entered the former Missouri Province of the Society of Jesus at St. Stanislaus Seminary in Florissant, Missouri, on August 8, 1950, and became part of the former Wisconsin Province when it was created in 1955. He had the usual course of Jesuit studies at St. Stanislaus Seminary and Saint Louis University. During regency, Bob taught math at Marquette University High School in Milwaukee (1956–1959). He studied theology in Fourvière, Lyon, France. He was ordained at St. John’s Cathedral in Lyon on September 1, 1962. After tertianship in Flanders, Bob completed a doctoral program in theology at The Catholic University in Washington, D.C. His dissertation topic was “Teilhard de Chardin and Christian Effort.” He professed his final vows on August 15, 1967.

Bob began his long career as a professional theologian by teaching for five years at The Catholic University of America (1966–1971). In 1971, he moved to the Pontifical Gregorian University in Rome, where he taught until he was named Professor Emeritus of Spiritual Theology in 2000. Bob combined teaching and writing in Rome with an extensive, in practice, worldwide ministry of lectures and workshops in spirituality and charismatic renewal. He continued his spirituality ministry when he returned from Rome to reside in the Marquette University Jesuit Community as a writer and researcher in 2000. Bob was able to return to Rome often when he taught courses at Regina Mundi Institute (2002–2005). In 2012, declining health led to his being missioned to St. Camillus to pray for the Church and the Society.

He was a smart, talented, and complex man who did not avoid important, controversial matters. He was fluent in Italian and French. During his almost 30 years in Rome, Bob was known as a demanding and effective professor. Although Bob’s doctoral dissertation was on the theology of Pierre Teilhard de Chardin, he later turned his focus to spirituality and Catholic charismatic renewal. He coauthored more than 40 books about prayer with authors such as Sr. Lucy Rooney, SND; Luciana Pecoraio; and Fr. Francis Sullivan, SJ. Throughout his Jesuit life, Bob was a strong promoter of spirituality—including during his time spent as director of tv programming at EWTN (1987–1988).

Bob helped establish the Heart of Jesus Community in Rome. Hearing of his death, some members wrote the following tributes:

Thank you for being an exemplary instrument of the Lord, exercising the charisms of the Holy Spirit in your priesthood and teaching us to use them for the common good.

You have been a father different from all the others. You knew how to give love, laughing and joking.

Bob lived his life with passion and a certain exuberance. He was a man of strong convictions, and he was action-oriented and always on the move. He found the diminishments of old age very challenging. But he turned peacefully towards the good and gracious Lord whom he loved. 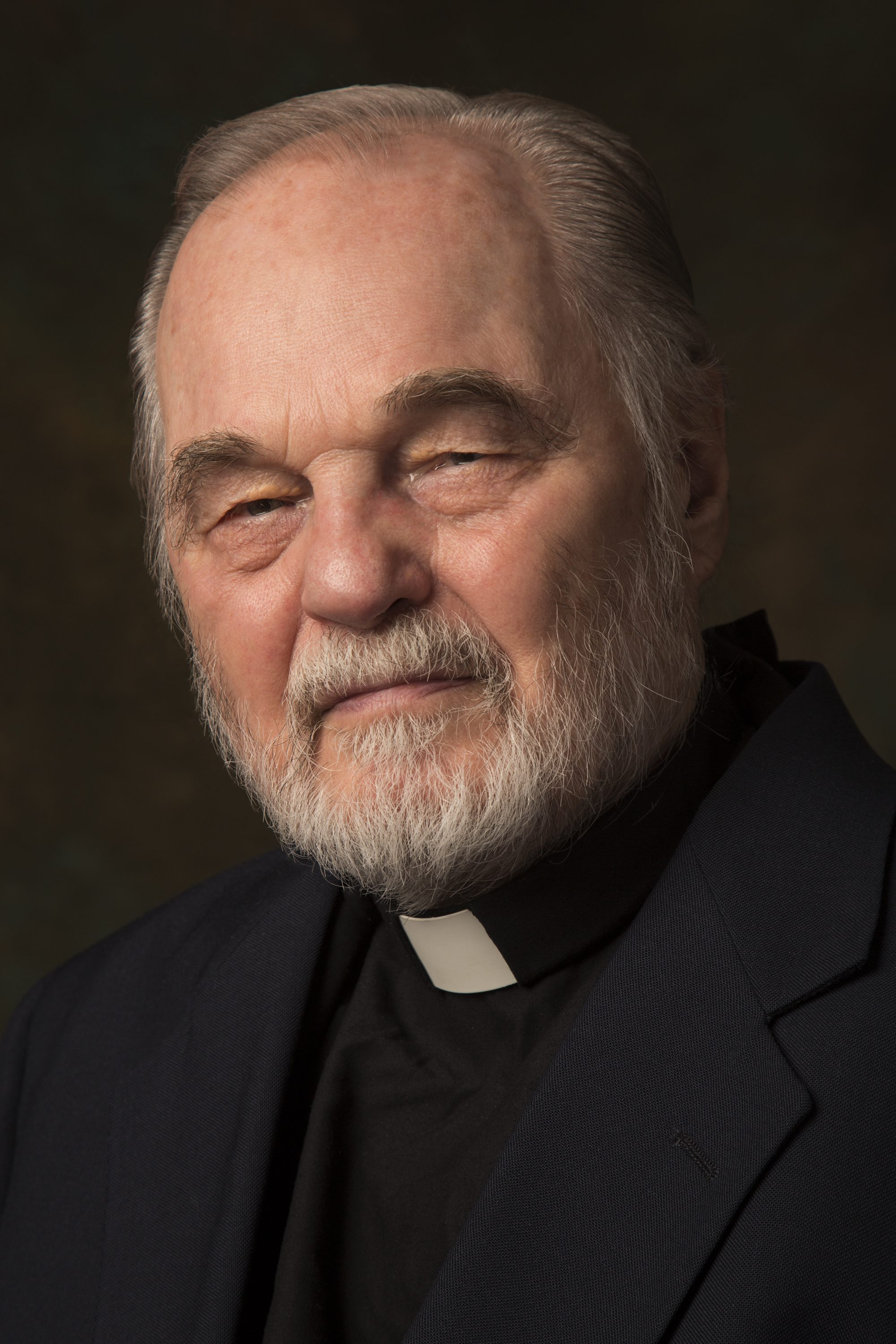