Let us pray in thanksgiving for the life of Fr. Joseph N. Pershe, SJ, who died on August 7, 2022, at St. Camillus Jesuit Community in Wauwatosa, Wisconsin. He was 88 years old. May he rest in peace.

Joe was preceded in death by his parents Joseph E. and Therese (née Mikich) Pershe and his brothers Edward and Francis. He is survived by his nephews John Pershe and Robert Pershe.

Joe was born in Omaha on March 2, 1934. He graduated from Creighton Prep (1952) and studied at Creighton University for one year before entering the former Missouri Province of the Society of Jesus on August 8, 1953. Joe was a novice at the Jesuit Novitiate in Oshkosh, Wisconsin, before taking vows on August 15, 1955, as a Jesuit of the former Wisconsin Province. He had the usual course of studies at St. Stanislaus Seminary, St. Louis University, and St. Mary’s College. He earned a bachelor’s degree from St. Louis University (1959) and a master’s degree in education from Marquette University (1967). He was ordained on June 9, 1966, made tertianship (1967–1968) at Colombiere Center in Clarkston, Michigan, and pronounced final vows at Campion Jesuit High School on August 22, 1971.

During regency, Joe taught Latin and math at Campion Jesuit High School (1960) and Marquette University High School (1961–1963). After ordination, he was an associate pastor at the Church of Saints Peter and Paul in Mankato, Minnesota (1968-1975). Joe completed the first of many units of clinical pastoral education before spending two decades as a chaplain in New York City at Metropolitan Hospital (1976–1977) and Coler Hospital (1977–1997). Joe returned to the Midwest in 1997 and was a pastoral minister in Minneapolis at LaStorta Apostolic Community (1997–2003) and Abbott Northwestern Hospital (1999–2001). Joe spent a year doing pastoral ministry in Omaha (and living at Mulumba House Jesuit Community) before being missioned to St. Camillus Jesuit Community in 2004 to care for his health.

Joe was a faithful Jesuit priest and a kind pastor. He dedicated his life to bringing Christ to those who were sick, lonely, or in need. He struggled patiently with poor health for the last eighteen years of his life. He was always at home with Christ’s poor.

Joe donated his body to the Medical College of Wisconsin. A memorial Mass will be held at St. Camillus Jesuit Community on August 30, 2022. His remains will be buried at Holy Sepulchre Cemetery in Omaha. 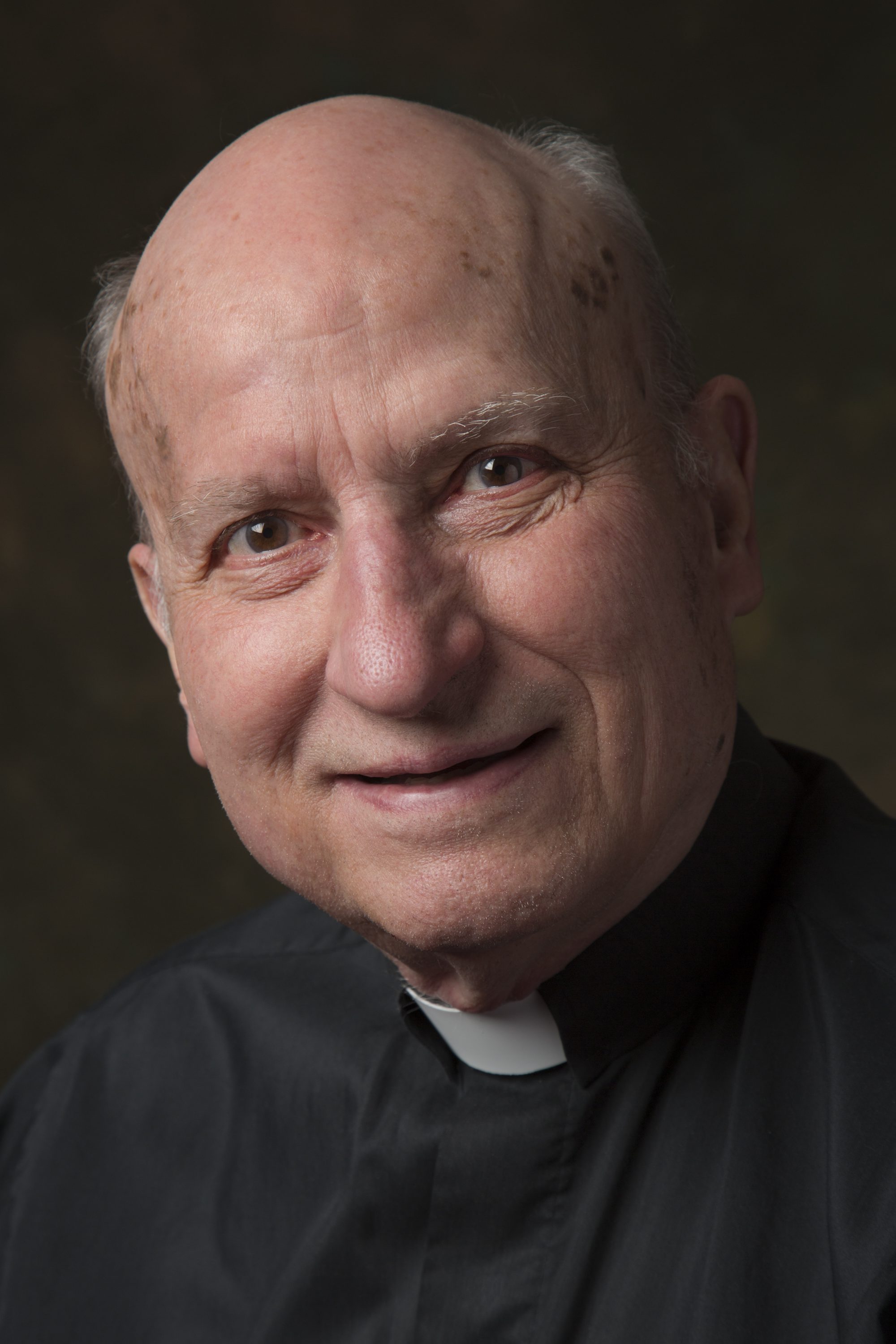