Let us pray in thanksgiving for the life of our brother, Fr. Edward L. Pigott, SJ, who died on December 27, 2020, at St. Camillus Jesuit Community in Wauwatosa, Wisconsin. He was 83 years old. May he rest in peace.

Ed was born in Cincinnati on August 28, 1937. After graduating from St. Xavier High School in Cincinnati, he entered the former Chicago Province of the Society of Jesus at Milford Novitiate on August 8, 1955. Ed was ordained on June 6, 1968, made tertianship during the summers of 1972-1973, and pronounced final vows on September 2, 1973.

His funeral Mass and burial will be at Colombiere Center, Clarkston, Michigan. 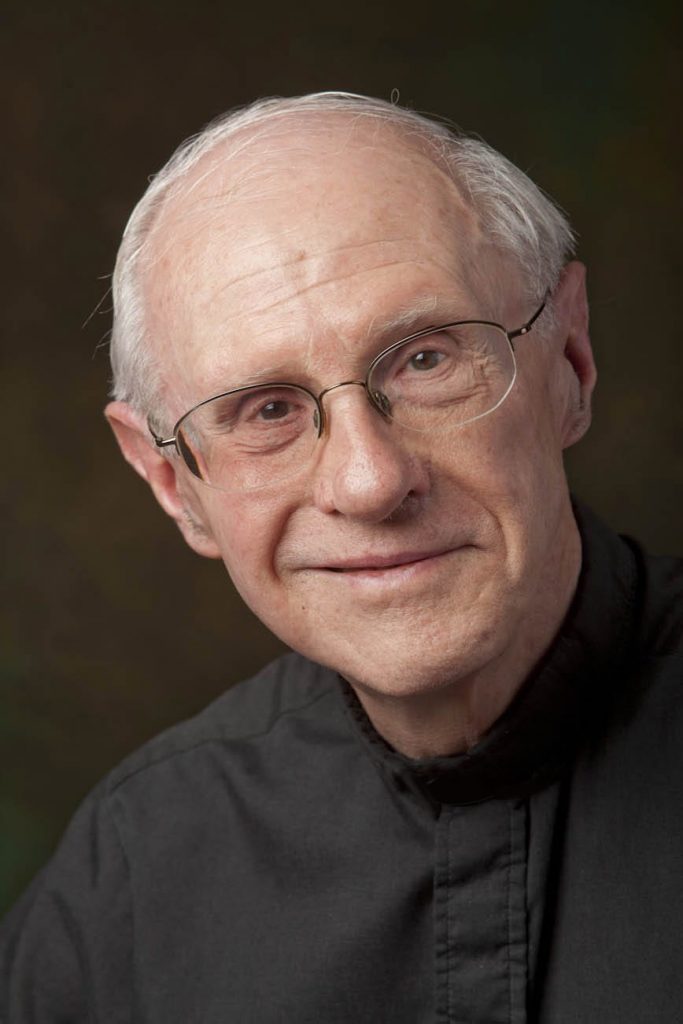