Let us pray in thanksgiving for the life of Fr. Donald F. Rowe, SJ, who died on December 11, 2021, at Froedtert Hospital in Wauwatosa, Wisconsin. He was 80 years old. May he rest in peace.

Don graduated from Loyola Academy in 1958 and attended Loyola University Chicago (LUC) for one year before entering the Society of Jesus. While in the Society, Don earned a bachelor’s degree in classics (i.e. Greek and Latin) from Xavier University (1963). After his first year of philosophy studies (1963–1964), Don was in the cohort that helped the Society move the philosophate from West Baden College (in Indiana) to Bellarmine School of Theology in North Aurora, Illinois (west of Chicago). Don completed his philosophy studies in North Aurora (1964–1965), studied English at LUC (1965–1966), and earned a master’s in art history from Columbia University in New York (completed during the summers and the 1966–1967 school year). He studied theology for one year in North Aurora and completed his studies at the Jesuit School of Theology in Chicago (1970–1973), where he also earned a master of divinity degree. Later in life, Don received an honorary doctorate in humane letters from LUC for his contributions to Jesuit education.

Don ministered in Chicago throughout his Jesuit life. Beginning in regency (1967–1969) and continuing through theology studies and for over a decade after, Don taught art and architectural history at Loyola University Chicago. During the summers of 1968–1970, Don helped the English Province catalog more than 2,500 historic art objects and paintings that resided in the various Jesuit communities. In addition to teaching at LUC, Don was the founder and director of the Martin D’Arcy Gallery of Art, LUC’s museum of Medieval, Renaissance, and Baroque Art (1969–1993).

Don left higher education in 1981 and became president of Saint Ignatius College Prep (SICP) in Chicago, a role he served in for almost two decades. After finishing his term as president, Don oversaw the care of the SICP gardens for many years. During the 2000s, SICP was awarded “Best Institutional Landscaping” three times by the City of Chicago because of these gardens. In addition, Don designed and planted the Healing Garden next to Holy Family Church for the Archdiocese of Chicago as an outreach to victims of clerical sexual abuse.

In 1999, Don launched Educational Resource Programs, which offered consulting services to Catholic universities and high schools (1999–2013). In 2003, his book A Straight-Talking Guide to Running a School was published by the National Catholic Educational Association. In 2016, he was missioned to St. Camillus to care for his health and pray for the Church and the Society of Jesus.

Father Brian Paulson, SJ—Don’s successor as president of SICP, former rector at LUC, and former provincial—said of Don, “Don Rowe was a voracious reader. He had a capacious mind that was insatiably curious about history, culture, art, architecture, education, psychology, and spirituality, to mention but a few of his more common areas of reading. He would often read three books a week in recent years. When he lived at Loyola University, meeting Jesuit graduate students at Arrupe House led him to read extensively about India.”

Don Rowe was recognized by the board at Saint Ignatius College Prep as being the “Second Founder” of the school. For many benefactors and their families, Don became their family priest. While Don was known for his great success as a fundraiser and a builder, as well as his great eye for design, for Don, his meticulous care for the historic and beautiful building and grounds at St. Ignatius was always aimed at ennobling the diverse student body, which is privileged to study there. He regarded Saint Ignatius as an example of great public architecture which belongs to everyone. To that end, Don worked tirelessly to ensure that generous financial aid was available to all students qualified to study at Saint Ignatius. Don understood education as “soulcraft,” and he took the religious and spiritual dimensions of student and faculty/staff formation very seriously. To that end, in the late 1990s, Don asked Fr. Joe Brennan to begin the adult faith development program which has grown to become a model for many other Jesuit high schools. On a personal note, Don struggled mightily with depression throughout his adult life, and this struggle rendered him particularly compassionate to students who struggled to succeed, whether because of depression, poverty, family dysfunction, and/or diagnosed learning differences. In this regard, Don patiently but firmly encouraged the Saint Ignatius community to become more supportive of students with diverse learning styles and those who coped with personal and family problems.

In April 2007, Don published an article in the National Jesuit News entitled “Depression, my partner in Jesuit Life,” which helped raise the topic of depression. In addition to manic-depressive disorder, Don struggled with alcoholism throughout his life. Using the pseudonym “Simon Peter,” Don shared his struggles with alcoholism in the 1981 Studies in the Spirituality of Jesuit Life article, “Alcoholism and Jesuit Life: An Individual and Community Illness.”

Immediately following the Mass, Don’s cremains will be inurned at Calvary Cemetery in Milwaukee.

A memorial Mass will be celebrated at Saint Ignatius College Prep in Chicago at a later date. 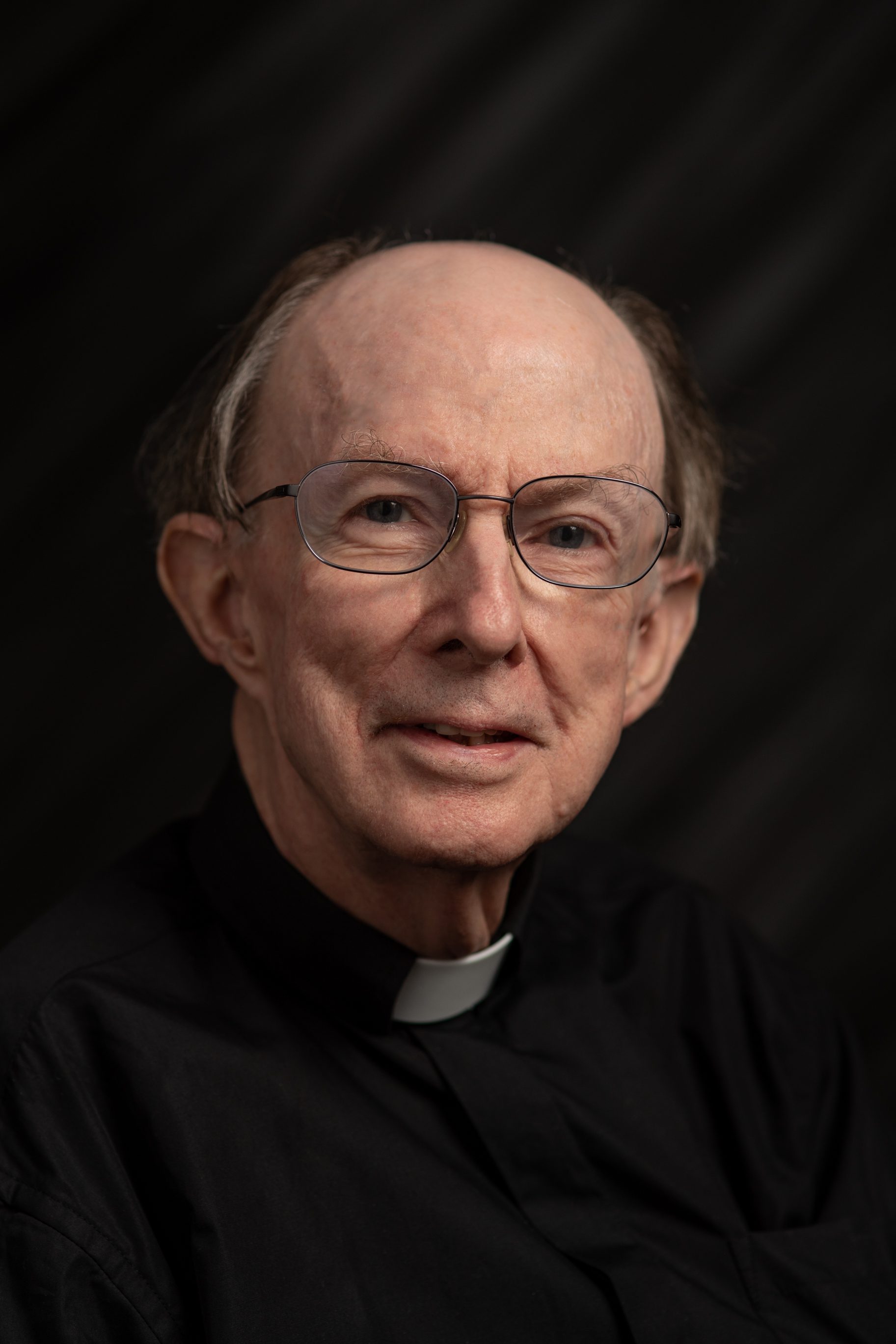