Let us pray in thanksgiving for the life of Fr. Thomas L. Schubeck, SJ, who died the evening of October 13, 2022 at Colombiere Center in Clarkston, Michigan. He was 86 years old. May he rest in peace.

Tom was born on March 21, 1936 in Bellevue, Ohio. He studied biology at John Carroll University for two years before entering the Society of Jesus. He entered the Detroit Province on August 8, 1957 and spent his first year in the Society at Milford Novitiate before moving to Colombiere Center as a second-year novice.

While in the Society, Tom earned a Bachelor’s Degree in Latin (1961) from Loyola University Chicago (LUC), a Master’s Degree in Biology from the University of Detroit (1967), and a Master’s Degree in Theology (1969) from LUC. He earned his doctorate in Social Ethics from the School of Religion at the University of Southern California (1975). The title of Tom’s dissertation was “Liberation and Imagination: A New Theological Language in Response to the Marxist Critique of Religion”. Two ideas which helped guide Tom’s research formed the basis for his theological thought throughout his life: 1) any true liberation of man is fundamentally a gift of God effectively communicated to man through his Word; and 2) the necessity of man’s active participation in transforming a dehumanizing society.

During regency, Tom taught biology, English, and Latin at Loyola Academy in Wilmette, Illinois (1962-1964). After doctoral studies, Tom was a professor of social ethics and moral theology at the Jesuit School of Theology in Berkeley, California (1974-1979; 1984-1989). In between his assignments at JST, he was a novice director at Loyola House Jesuit Novitiate (1979-1983).

After a research sabbatical, Tom was missioned to John Carroll University where he was a professor of Theology and Christian Social Ethics (1989-2017). He was also the chair of the religious studies department (1995-1999). In 2017, he was missioned to Colombiere Center to care for his health.

Tom’s contribution to higher education included teaching and administration. In his books published by Fortress and Orbis Press, Tom explained Christian social ethics for the university classroom addressing some of the most challenging issues in contemporary moral life: poverty, racism, war and pacifism, and fair trade. Liberation theology was a focus for Tom, in particular the impact of liberation ethics in revealing injustice in political and economic systems, thus shining the Gospel’s light on poverty and violence in our time. As both a teacher and a scholar, Tom believed that theology can inspire action for social and global justice.

Fr. Marty Connell, SJ, Tom’s former rector, had this to say about Tom:

One of the graces of my serving as rector at Schell House was having Tom Schubeck, my former novice director, in the community. He welcomed me with such grace!

When he began to wonder if he was experiencing some cognitive decline, he talked to me. Being the scientist at heart that he was, he suggested the best way to proceed would be to get a baseline study done and then have subsequent annual visits. We decided that he would mention to his directees (there were many of them) that he had some concerns and that they should talk to me if they began to experience issues. After a year or so, I began to get such reports and shared them with Tom and we discussed talking to the provincial about his being missioned to Colombiere. He accepted that mission with such equanimity.

Tom was a model of availability, accepting as best he could even hard assignments. And for his example we can all be thankful. 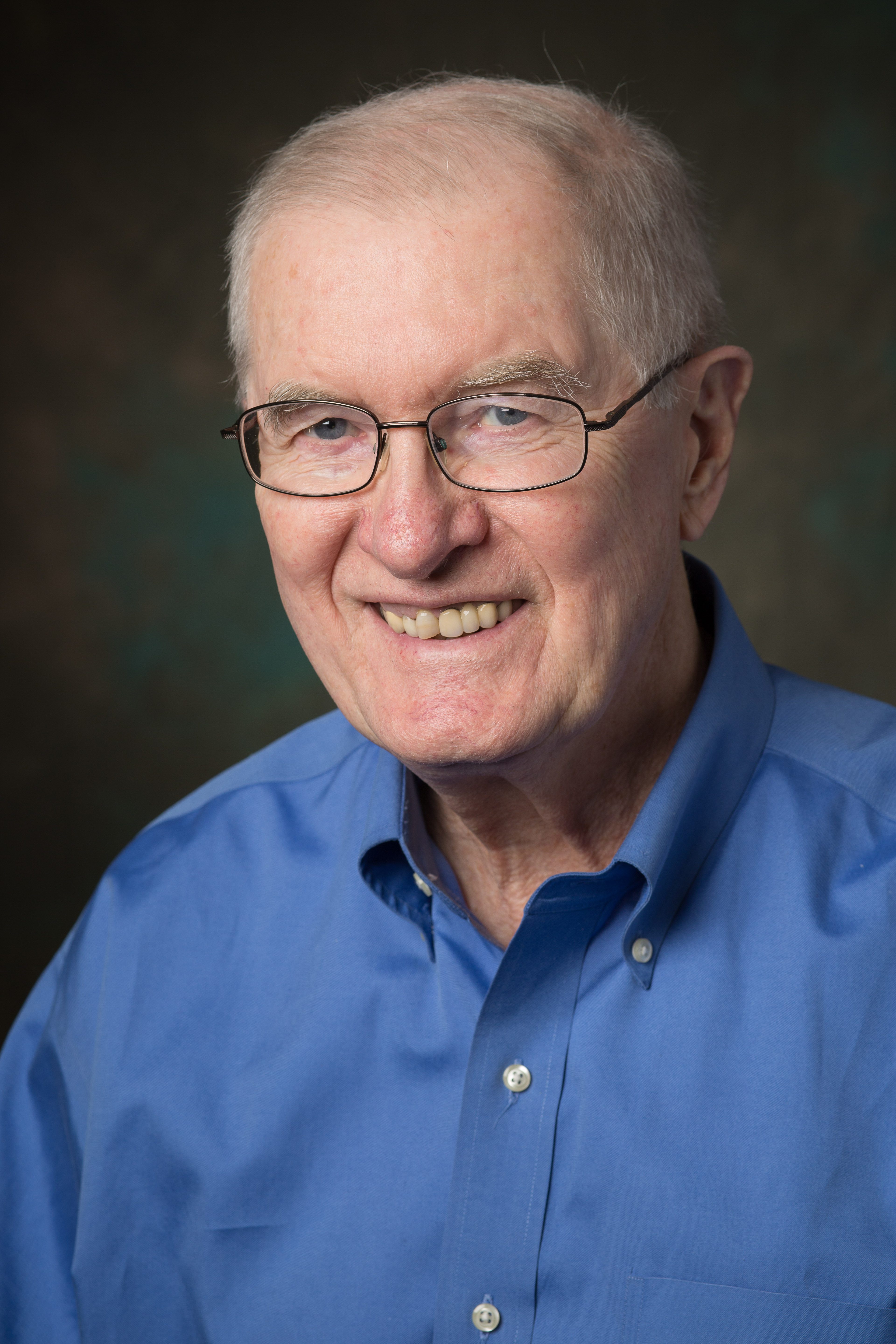