Let us pray in thanksgiving for the life of Fr. Raphael Shen, SJ, who died the evening of October 27, 2022 at Colombiere Center in Clarkston, Michigan. He was 84 years old. May he rest in peace.

Raph was born on October 29, 1937 in Shanghai, China. He left the mainland and went to Hong Kong where he entered the Society of Jesus (the Jesuits) on November 5, 1958. After regency at Sacred Heart High School in the Philippines and studying theology at Regis College in Toronto, he was ordained a priest on May 30, 1970 and went on to Michigan State University to earn a doctorate in economics. He spent 45 years teaching at the University of Detroit (later the University of Detroit Mercy) as full professor and at the time of death served as chairperson for the economics department. He died peacefully on October 27 at Colombiere Center.

Raph’s legacy of scholarship consisted of seven books and several scholarly articles, primarily on the transitional economies of Eastern Europe as well the systemic transformation of China’s economy. His most recent publication was “The Political Economy of China’s Systemic Transformation 1979-Present: Successes, Obstacles, Anomalies”.

In addition to his duties at the university, Raph traveled weekly to Selfridge Air Force Base to celebrate Mass with its Catholic community as well as serving as chaplain at a local correctional facility.

Raphael was preceded in death by his parents Cecilia and Joseph and his eldest brother Michael Shen. He is survived by two sisters (Theresa S. Connolly and Sr. Emmanuel Shen, FMM) and three brothers (Francis, Edward and John). He is also survived by nephews Pius, Joseph, Stephen, John, & Michael as well as nieces Madeleine, Mary, Donna, & Sheila. 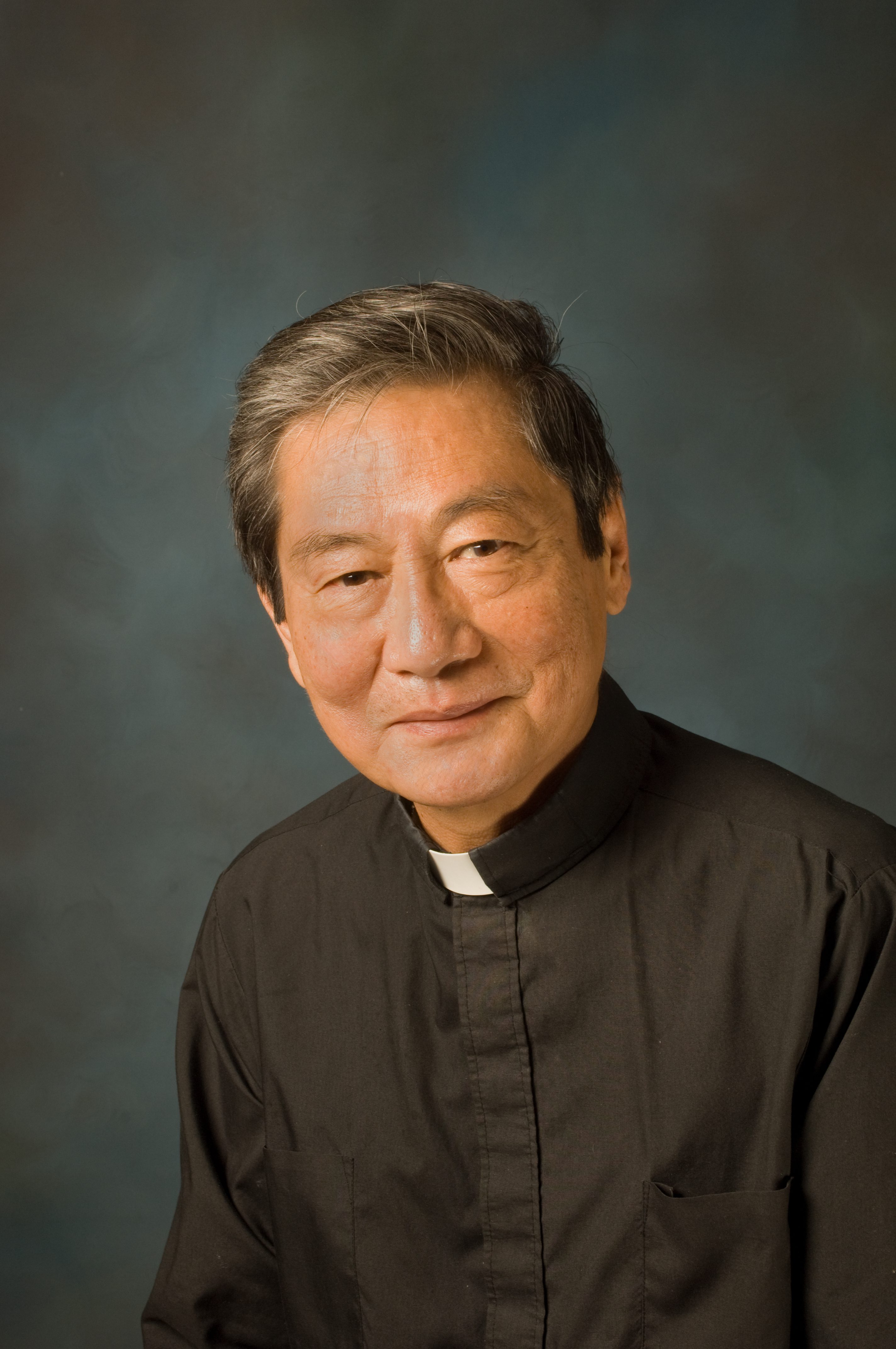