David was born on December 3, 1953, in Oakland, Nebraska. He entered the former Wisconsin Province on August 15, 1974, at the Jesuit novitiate in St. Paul, Minnesota. David was ordained on June 7, 1985, at St. John’s Church in Omaha and pronounced final vows at Holy Rosary Mission on October 6, 1991.

David spent most of his Jesuit life at Red Cloud Indian School on the Pine Ridge Indian Reservation and Creighton University. David taught art at Red Cloud during regency (1979-1982) and, after ordination, was an assistant principal (1986-1991). David served for several years as minister for the Creighton University Jesuit Community (1991-1994) before returning to Red Cloud as superior (1994-1996) and art teacher (1996-1999).

In 1999, David was missioned to Creighton University where he served as minister (1999-2001), professor of education (1999-2010), and director of Creighton University Retreat Center in Griswold, Iowa (2001-2013). Beginning in 2014 and ending with his sudden death, David focused his apostolic energies on shepherding the people of God as pastor of St. Mary of the Assumption Parish (Panama, Iowa), St. Mary of Fatima Parish (Portsmouth, Iowa), and St. Boniface Parish (Westphalia, Iowa). He felt welcomed and comfortable with the staff and parishioners; many have expressed how he was beloved and appreciated.

David threw himself generously and wholeheartedly into his assignment at Red Cloud Indian School, where he taught in the high school art department. He was creative, hardworking, and dedicated, always wanting to improve things and bring beauty to the environment in which he lived and ministered. David looked at what was and prayerfully imagined the magis—“what could be.” He would see his students’ gifts and talents and begin projects to lift everyone up with what they did together. For example, he had the students in his art class paint a large mural of the historic Chief Red Cloud outside the high school building. Guiding students, David helped them create two wonderful, life-sized tile mosaics adorning hallways in the high school building.

Perhaps one of his most significant collaborative efforts at Red Cloud occurred after a fire on Good Friday in 1996 destroyed the mission’s church, dedicated in 1898. David invited Lakota elder, Francis He Crow, to work with students to design the Lakota images in the stained-glass windows that adorn the new Holy Rosary Church. The students transferred the images to drawings, which were sent to a stain-glassier in Omaha who produced the actual windows. Another project was one David did on his own. He restored the room that served as the original chapel in the historic main building, built in 1888, which the community was using as its house library. David created symbols in that room that wonderfully reflected its history and the ways in which it had served the ministry. Using his many skills and talents, David seemed to never tire of imagining, building, and creating for the sake of others!

Not only did he enrich the school environment, David also blessed the communities of the Pine Ridge Reservation with his faith and spiritual depth, celebrating Masses in the parishes on weekends and as needed.

David loved working with his hands. While in formation—with the assistance of a few others—he built the steps between the lake and the villa house at Waupaca, which are still usable. He was extraordinarily generous. He would see things that needed to be done, and he would take care of them. He rarely, if ever, said no to anyone who requested his help.

David’s generosity, care for others, and desire to bring beauty into the world endeared him to everyone he encountered. He will be greatly missed by his Jesuit brothers, the priests of the Diocese of Des Moines, and his parishioners at St. Mary of the Assumption Parish, St. Mary of Fatima Parish, and St. Boniface Parish. A measure of his respect and appreciation in the diocese would include recognizing that Bishop William M. Joensen, the current ordinary, is presiding at his funeral Mass.

Bishop William M. Joehnsen, ordinary of Des Moines, will be the principal presider. 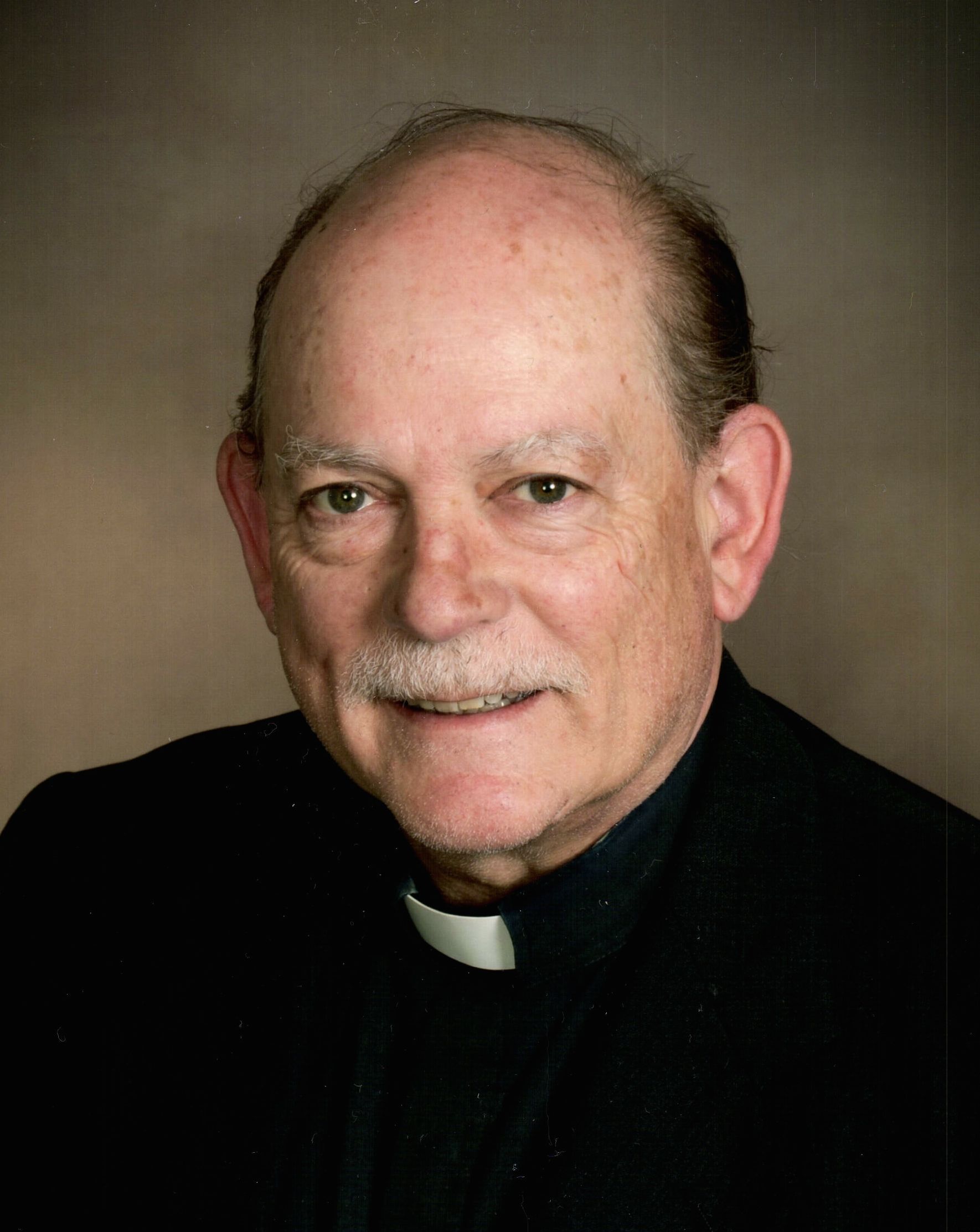