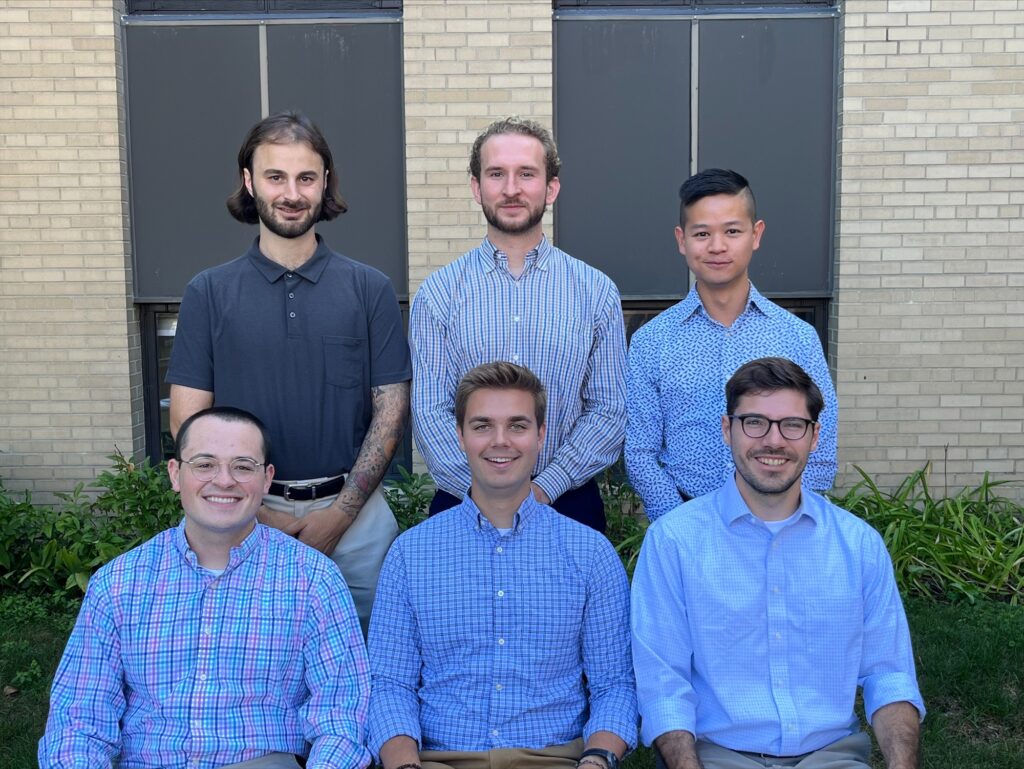 It is with great joy that the Midwest Jesuits introduce six men who entered the USA Midwest Province of the Society of Jesus at the novitiate in St. Paul, Minnesota, on August 20, 2022. Front row, from left: Charles Bulger, Jack Rosenwinkel, Thomas Hellenbrand; back row: Tyler Boente, Todd Honas, Jonathan Jue-Wong 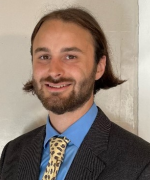 Tyler Boente – Minneapolis, Minnesota
Tyler Boente, 27, graduated from Reed College in Portland, Oregon, in 2020 with a bachelor’s degree in political science. He recently finished a year of service with the Jesuit Volunteer Corps in Oakland, California, as a crew supervisor for a conservation corps. While in college, Boente encountered the Jesuits through the writings of Jesuit Frs. Anthony DeMello and Daniel Berrigan. In his free time, Boente enjoys reading, watching documentaries, listening to podcasts, and hiking. 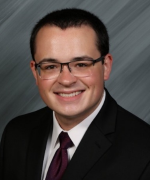 Charles Bulger  – Avon, Ohio
Charles Bulger, 23, graduated from Avon High School and then entered college seminary for the Diocese of Cleveland at Borromeo Seminary in Wickliffe, Ohio. As a seminarian, he attended John Carroll University, where he first encountered the Society of Jesus up close. During his first year of major seminary at St. Mary Seminary in Wickliffe, Bulger began discerning a call to Jesuit priesthood. He enjoys reading, listening to and playing music, and watching various series and documentaries on Netflix. 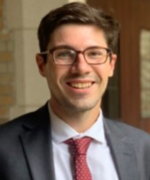 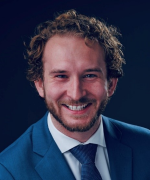 Todd Honas – Aurora, Nebraska
Todd Honas, 24, grew up profoundly deaf and earned his bachelor’s in communications studies and business administration from the University of Nebraska-Lincoln, where he played football. He was introduced to the Jesuits while recovering from a career-ending injury his junior year and reading the story of St. Ignatius of Loyola. He worked as a student assistant for football, in campus ministry, and with adults with intellectual disabilities. Honas enjoys Deaf culture, college athletics, swing dancing, and visiting Lake Okoboji in Iowa. 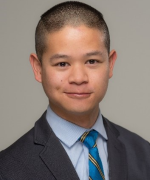 Jonathan Jue-Wong  – Ann Arbor, Michigan
Jonathan Jue-Wong, 28, holds a bachelor’s degree in history from Oberlin College in Ohio and a certificate in Spanish from the University of Maine. He worked in higher education administration in the provost’s office at the University of Maine and volunteered with the Red Cross and the Maine Volunteer Lawyers Project. Jue-Wong enjoys reading America (magazine), photography, theatre, travel, and playing violin gigs with regional orchestras and chamber groups. He also likes yoga, running, hiking, skiing, and sailing. 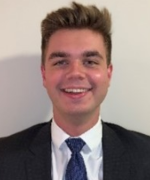 Jack Rosenwinkel – Palatine, Illinois
Jack Rosenwinkel, 23, first read about the Jesuits in grade school and started discerning seriously in high school. His discernment took him to the College of the Holy Cross in Worcester, Massachusetts, where he majored in English and Catholic studies. After graduation, he spent a year on the Pine Ridge Indian Reservation in South Dakota, where he lived with Jesuits, taught religion and English, drove a school bus, and coached track. In his free time, Rosenwinkel loves going on adventures, hanging out with friends and being outside.